Average Vendor Rating
0 out of 5

A graduate of Harvard University, Dr. Thurber has learned and taught at schools and camps for more than 45 years. He grew up in Maine, where he attended public school and three different day camps. He earned his PhD in clinical psychology from UCLA before completing an internship and postdoctoral fellowship at the University of Washington School of Medicine and Seattle Children's Hospital. Since 1980, he has spent the summers at YMCA Camp Belknap, including a 24-season run as Waterfront Director and now as Executive Adviser to the Directors. Since 1999, Dr. Thurber has served on the faculty of Phillips Exeter Academy, as a clinician, teacher, and researcher. A favorite keynote presenter at national and international conferences, Dr. Thurber has delivered innovative workshops on five continents and enjoyed media appearances on more than twenty television and radio shows. He lives with his wife, Simonida, and their two boys, Dacha [born 2002] and Sava [born 2004], in Exeter, New Hampshire. 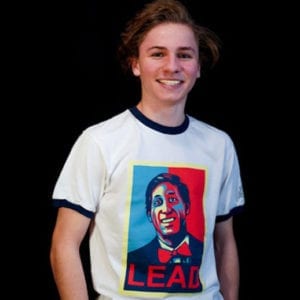 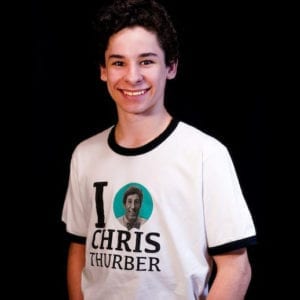 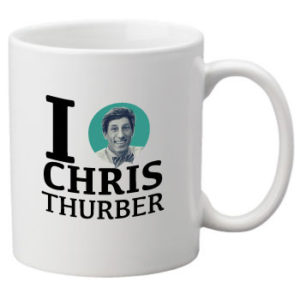 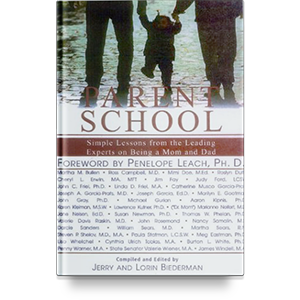 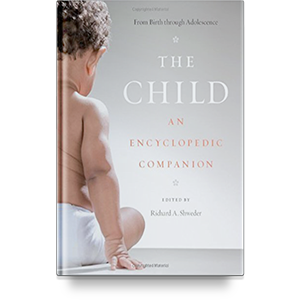 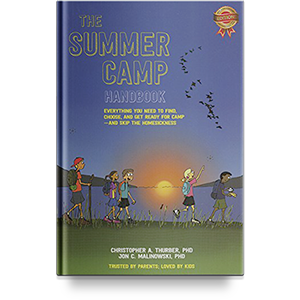 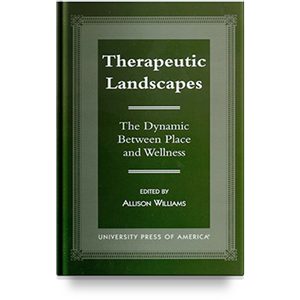 We use cookies to create the most secure and effective site for our customers. By continuing to use this site you are accepting our use of cookies and privacy policies.AcceptLearn More