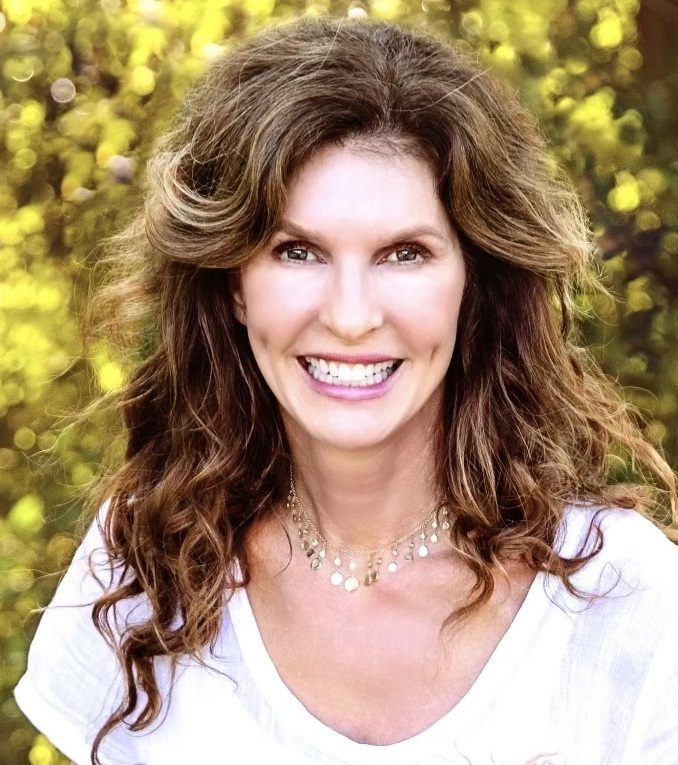 Meg Clark began her camping career in 1992 after spending summers as a camper, counselor and leader at Camp Waldemar. Meg’s belief in camping led her to build Camp Lonehollow, a successful co-ed camp in the Texas Hill Country. Recently, she has returned to her childhood camp, Waldemar, as an owner with the goal of continuing the traditions set forth in 1926, while being relevant and relatable to today’s youth.
Meg is currently serving in her second term on the ACA National Board, as well as, serving as the Funds Development Chair. For the past 8 years, Meg has been a member of ACA’s Local Council of Leaders. Additionally, she serves on the American Camping Foundation Board. Formerly, she served as the President of C.A.M.P.

We use cookies to create the most secure and effective site for our customers. By continuing to use this site you are accepting our use of cookies and privacy policies.AcceptLearn More