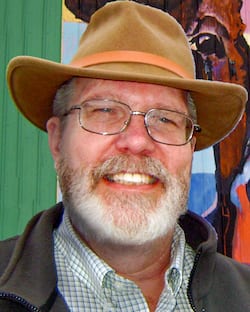 Thanks in part to his degree in Architecture and an MBA from Purdue, Gary has been a popular conference presenter for over 20 years, first gaining notoriety for his camp design and maintenance expertise and results-oriented marketing.

As executive director of Camp Jewell YMCA in Connecticut, Gary assembled and inspired a team that became an incubator for camp program, facility, marketing, and operation innovations that continues to draw visiting camp leaders to see what they have heard and read about in Gary’s countless presentations and magazine articles. More than 20 Jewell alumni are now year-round camp directors around the United States.

But it was the independent research Gary began while he was the YMCA’s National Camping Specialist and served on the American Camp Association National Board that his greatest contribution to youth development emerged. Visiting over 250 camps and annually surveying thousands of parents and campers, Gary began helping camps make dramatic enrollment improvements through a disciplined focus on fewer things rather than more.

Gary even met his wife Meg at summer camp 30 years ago when she was the camp nurse. Bradenton Florida is now their base-camp, from which he travels to 35 camps and a dozen conferences each year, consulting and presenting on operations and risk management, programming and marketing, staff selection and training, and of course, camp facility design!