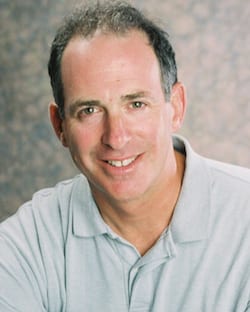 Dr. Joel Haber is a licensed clinical psychologist and co-founder of www.toolkitsforkids.com. Under his ‘RespectU’ banner, he has created and conducted bully training programs for camps, schools, athletic groups, and organizations nationwide. He earned His BA from Binghamton University (Harpur College) and PhD in Clinical Psychology/Behavioral Medicine from the University of Georgia. Throughout the academic year, Joel is consulting with schools and camps as well as working in his private practice in New York.

Nationally recognized as ‘The Bullycoach,’ Joel is one of the foremost experts in the prevention of bullying. A pioneer in the field, he has worked with thousands of children, parents, teachers, camp directors, counselors and others to understand the causes and effects of bullying. He has recently had his second book published by Penguin/Perigee entitled, Bullyproof Your Child for Life: Protect Your Child from Teasing, Taunting and Bullying for Good.”

Joel has consulted with schools and camps internationally and has helped the American Camp Association develop materials to help summer camps overcome bullying. He is a frequent keynote speaker and presenter at major conferences, and has appeared on CNN, CBS News, NPR and ESPN radio.

Joel is a dedicated father, husband, colleague, and friend. He has spent his life improving the quality of life for others.